Hockey and Soccer Scoring: The Specifics

Today we will run through a quick tutorial on how to set up and score games for hockey and soccer in the Squares King app or in our Squares King templates. Hockey and Soccer scoring doesn’t actually differ much more than you think it would – both game types are quite similar.

Our scoring system and 5 x 5 grid allow squares to be played on the Squares King app. It uses a 0 through 4+ scoring system for each sport. We chose this format because scoring in Hockey and Soccer is typically low, and the traditional 10 x 10 grid and 0-9 scoring system would have many people holding very low probability squares after the randomization.  An article on 538.com provided this chart showing the frequencies:

Although the home team is more likely to score 4+ goals than the visiting team, the relative frequency is fairly low. The same type of frequencies are similar for hockey, and although the scoring average is slightly higher, the relative frequency remains low. With these outcomes being known, it led us to set the grid at the recommended 5 x 5 and use the 0 through 4+ scoring system. The goal of the 4+ is to to roll up all the low probability scores equal to or greater than 4 and keep the probabilities similar. I say recommended because – as with any game set up in Squares King –  the rules are up to you.

How to Score the Game:

If you chose to use the 5 x 5 grid and the 0 through 4 scoring system, the process for the final scoring is simple. 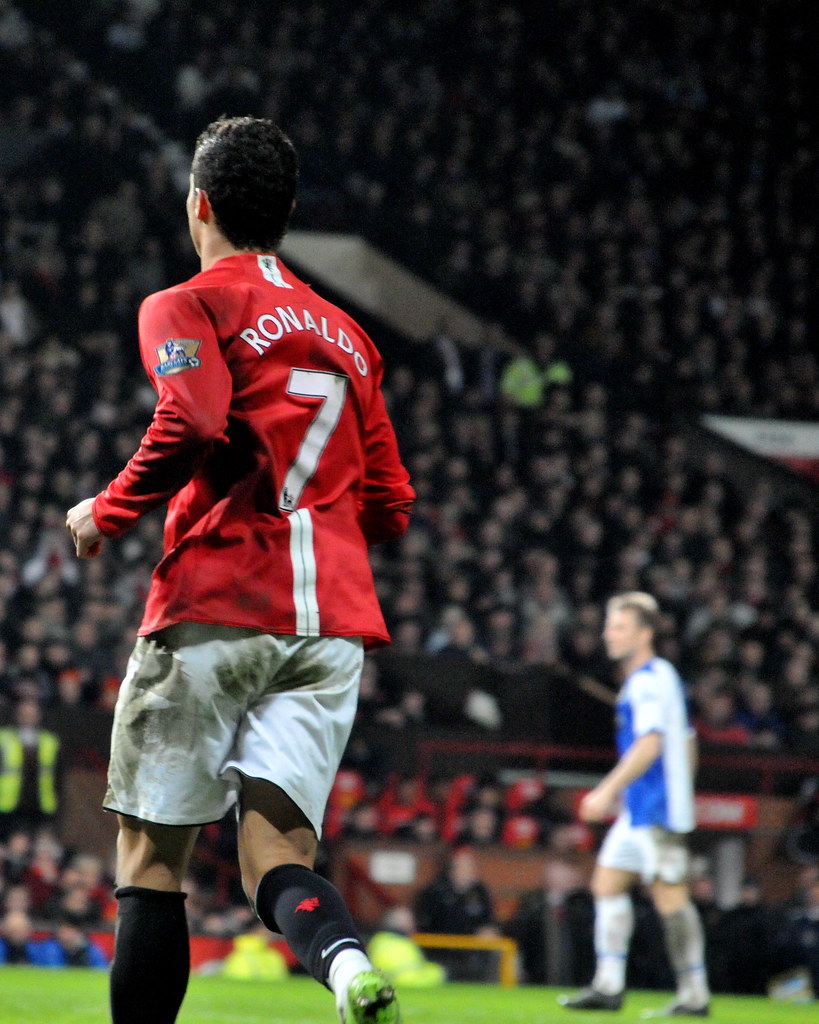 Squares are fun no matter how you set them up. Whether your focused on Soccer scoring, Hockey scoring or even other sports type scoring – Squares King will keep your head in the game. We think that by offering the versatility of two different scoring grids, people will have more options. This versatility also provides more people the opportunity to have their sports viewing experience to be enhanced by having the high probability of winning with their team.